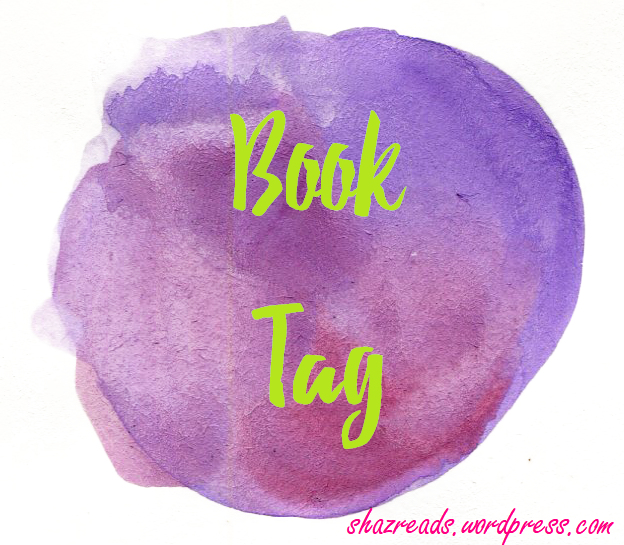 Thank you to BooksInNeed for tagging me! And thank you also to Never Not Reading for creating the Hocus Pocus Book Tag.

The Sanderson Sisters – A great trilogy 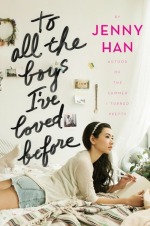 Oh my, it’s been a while since I’ve read a full trilogy set! I’m going to pick To All the Boys I’ve Loved Before series by Jenny Han. This trilogy is on my TBR and I have a feeling that I’m going to enjoy it.

Winifred Sanderson – A book with a truly evil female villain

Cersei Lannister from A Song of Ice and Fire series. She manipulates a lot of people, including her twin brother Jaime.

Harry Potter. It’s great to see children experience the magic of Hogwarts when they read these books.

Mary Sanderson – A book that is just plain silly

I read the first two Vampire Diaries books which are kind of silly and decided to pass on the rest of them.

Max – A book that is trying really hard to be cool, but doesn’t always succeed

The Alchemist by Paulo Coelho. People say that this book is life changing. Personally I thought it was ok. It hasn’t had a profound effect, though.

This one is on my TBR. I reckon The Hate U Give is an honest book.

I don’t think I’ve read a really long book series, so I’m not sure what to put here.

Bella Swan from Twilight. Some of her decisions are really dumb.

I love Who’s That Girl? by Mhairi McFarlane and I’m hoping that there will be a sequel. The ending was great but I need to find out what happens next!

Twilight by Stephenie Meyer. I thought it was alright! And I read all of the books in the series, so it couldn’t have been that bad.

A Song of Ice and Fire series by George R.R. Martin. These books have so much intricate detail and rich world-building.

Garry Marshall – A book with a cameo

Hmmm, I can’t think of one. But I do know that the author S.E. Hinton has a cameo role in the The Outsiders film adaptation of her book.

Feel free to do this tag if you want to!

Thank you so much @harper360ya for the wonderful book mail! 😭❤️ Crumbs sounds like the sweetest graphic novel and I can't wait to read it!
Happy Pride Month! 🌈 Have I mentioned how much I love Heartstopper? 😊
Happy publication day to Chef’s Kiss! Thank you to NetGalley and @onipress for the digital ARC.
Are you excited for the Heartstopper adaptation? The casting looks amazing! I don't have Netflix but am very tempted to get it for Heartstopper alone 😀
The Dark Days Deceit is the third and final volume in the Lady Helen series. This is a stunning YA fantasy novel set in Regency England which features a strong heroine. I read this book last year and it did not disappoint!
I love the bright, colourful covers of Tokyo Tarareba Girls! So far, I have read volumes 1-8 and found it very addictive 😃 Fingers crossed my library adds volume 9 to their collection so that I can find out how this manga series concludes.